Please enter your credentials to proceed.

Are you sure you want to leave?

You were almost done signing up, are you sure you want to leave your form?

Please note that the fields are not saved and you will have to fill them in again.

Building the bank of the future part 2: Open banking, an opportunity for banks to rethink their business model

Faced with a constantly changing competitive environment, banks are on the lookout for new growth drivers and new levers to better satisfy the needs of their customers.

Historically, banks developed according to a logic of vertical integration where they produced their services in "factories" they owned and distributed them within their own distribution channels.

Open banking offers a new look at this integrated model by bringing out new ways of manufacturing and distributing banking services. Open banking refers to this movement to open up banks based on the exposure of their information systems and the sharing of part of their data to third parties or their opening up to third party data. Instead of capitalising solely on their own strengths, banks are thus led to collaborate with the players in their ecosystem in order to innovate and offer services that fit in with their customers' uses and lifestyles. More broadly, open banking is a way of rethinking the classic banking model in order to address the broader needs of customers, particularly by responding to bread points located at the interstice between several offers. This makes it possible to go beyond the "product" approach to build a "solution" to a customer situation.

This movement is not new: the banks have already taken various steps to open up through, for example, the production of white-label offers. However, the rise of new players, regulatory pressure, technological developments, but also the opportunities offered by open banking, constitute a decisive acceleration.

Open banking is thus bringing about new models in which banks can both sell their own products, sell their products through other distributors and open up to sell the products of other market players.

In a retailer-oriented strategy, banks will seek to enrich their offers by integrating products from third parties. This enables them to expand into new markets and intensify the relationship with these players. In this way, they can develop new universes of banking and non-banking services to further support their customers in their key moments of life.

In a producer-oriented strategy, banks will position themselves on BtoBtoC models in which they will market their products and services through new distributors or towards new customers (other financial players for example). By repositioning itself, the bank finds new outlets but accepts to abandon part of the customer relationship in favour of new players. 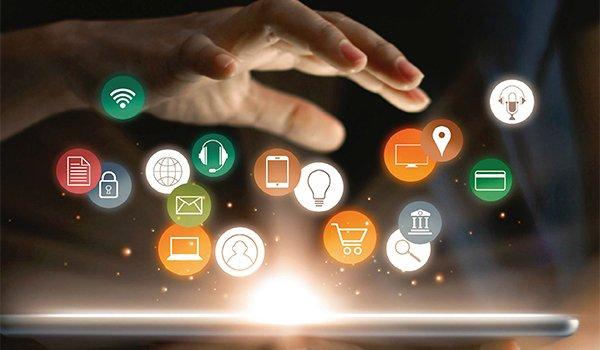 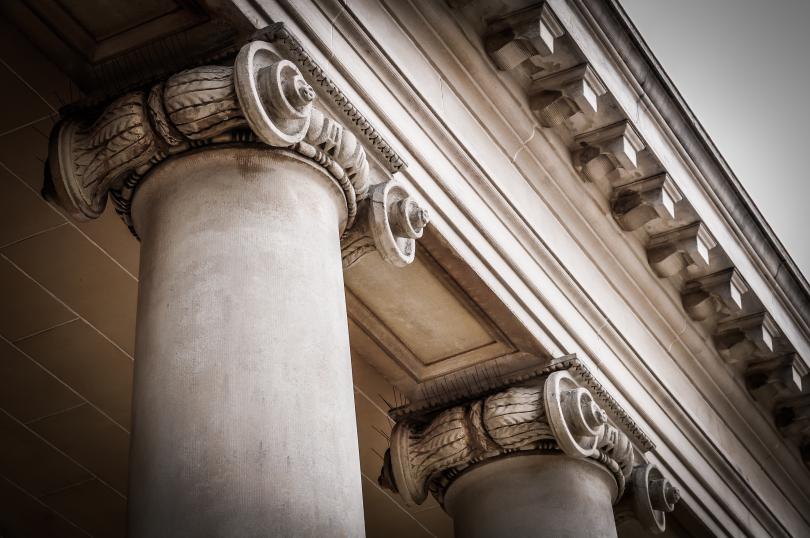 This Accenture report offers an overview of the curr... 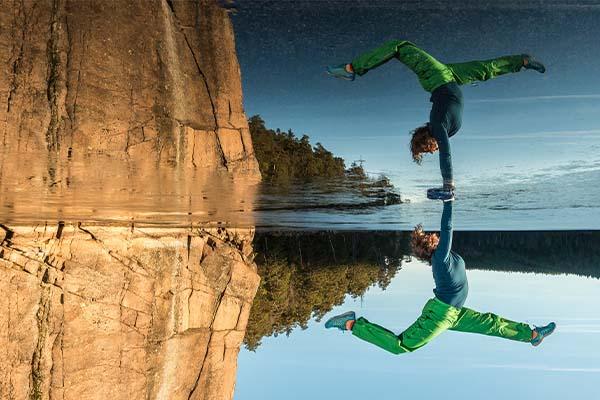 The Future of Banking: It’s time for a change of perspective

This Accenture report’s quantitative and qualitative... 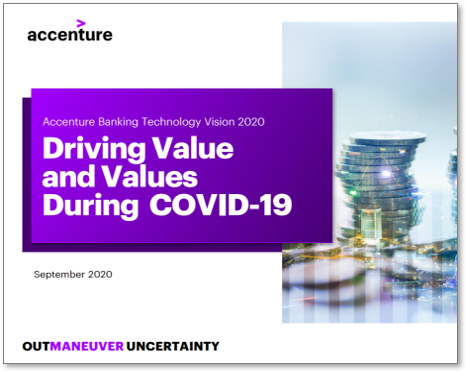